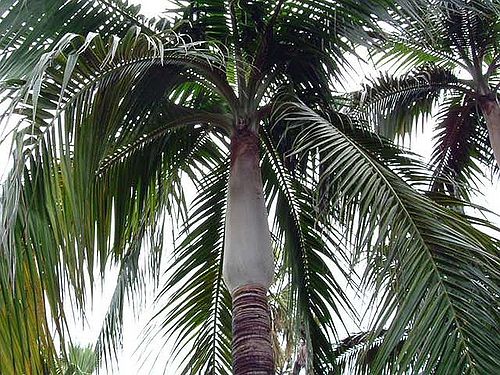 In habitat. Photo by Justen Dobbs.