From Palmpedia - Palm Grower's Guide
(Redirected from Raveneas - "I don't get no respect")
Jump to: navigation, search 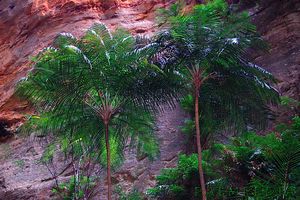 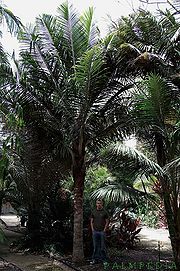 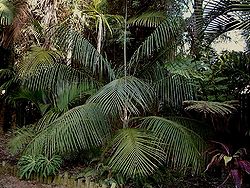 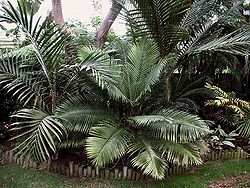